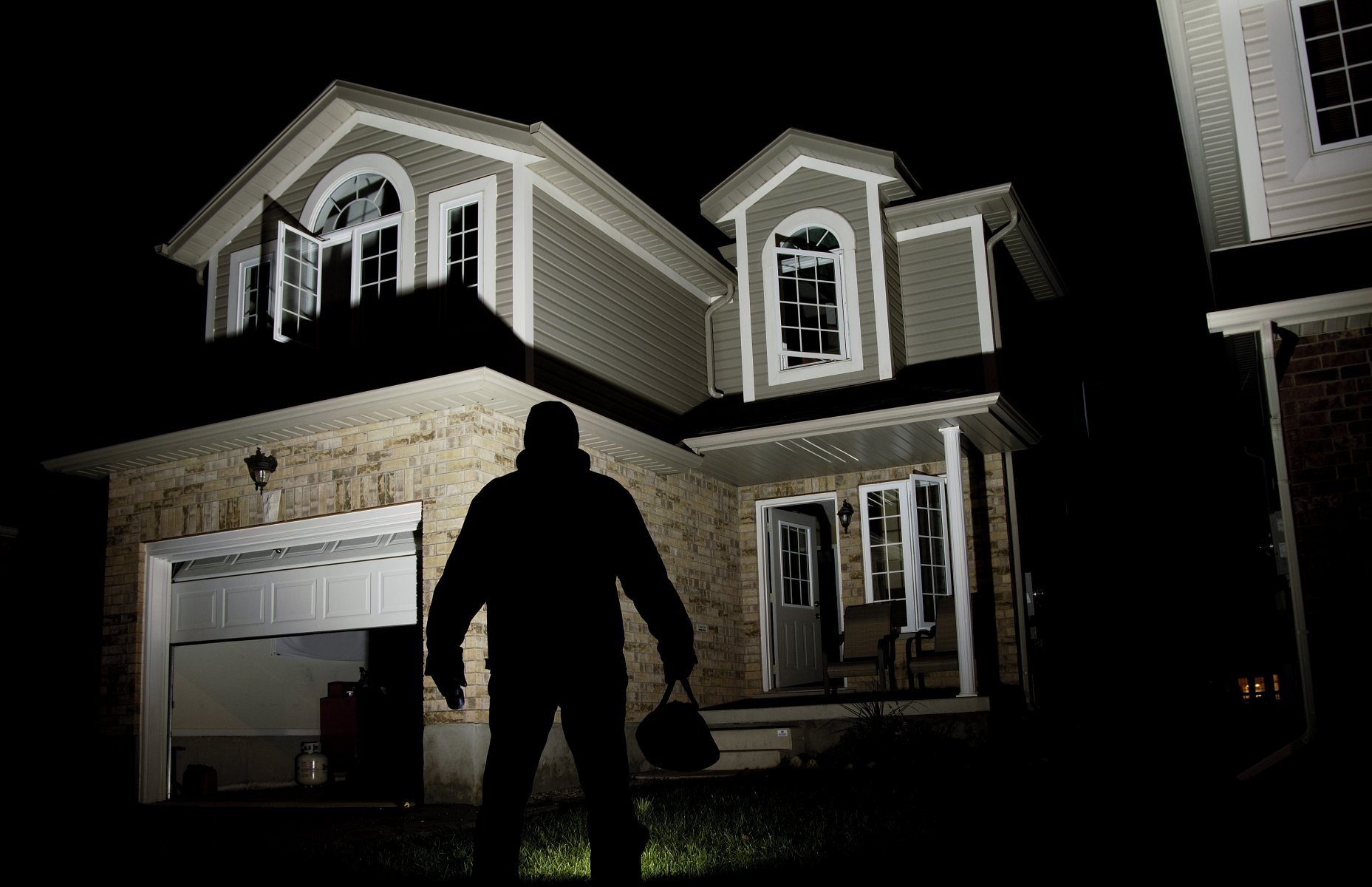 Home Security 101….Wired systems and wireless systems both work effectively but each have their “Pros” and “Cons”

I would like to share our Home Security story with you guys because when we moved into our new home we were faced with so many options that we didn’t know where to start.  Like it our not, when you move into your new home, your phone will be ringing off the hook from home security companies that somehow know your phone number and that you have just moved into your new house.  The phone calls are pleasant at first but then they proceed to tell you that there have been a recent string of break-ins in your neighborhood and then asks you if you’ve chosen a home security system for your new house. WARNING.….DO NOT EVER TELL THEM THAT YOU DO NOT HAVE A SECURITY SYSTEM!!!  This is HOME SECURITY 101…….first and foremost, you are not certain if the person you are talking to you is from a legitimate home security firm.  They could be scoping out your situation so that they can engage in some nefarious plan…..you just don’t know?  I had to coach my wife and son so that if they received a call from someone representing themselves as a representative from XYZ Security or whomever, that their response is always yes…we have an active system in place but I don’t know much about it….period.

The home security business is booming due to the fact that the internet has uncoupled homeowners from the hardwired system (usually through your landline phone system) of old like ADT , Honeywell as well as a host of others.  D.I.Y. wireless security systems have become so popular because they offer systems with very little upfront money with the option of expanding a system by adding cameras and other monitoring devices as needed.  Most homeowners love them because they are easy to install.

The process to choosing the best security system for your home can be daunting task. When researching a security system the features, price, expansion capabilities and security concerns should all be taken into consideration. 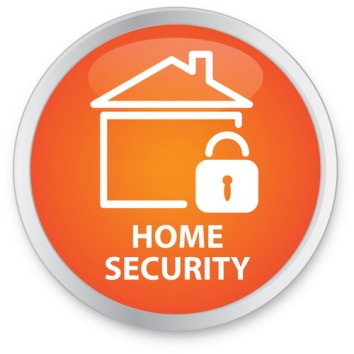 Wired System (Hardwired security system – Sensors placed throughout the building on doors and windows are wired directly to a control panel.)

Wireless System  (Wireless security system – Sensors placed throughout the building on doors and windows transmit signals to a control panel via radio waves.)

Everyone’s situation and needs are certainly very different and it all boils down to a personal choice.   After weighing out the advantages and disadvantages of each system, we decided to go with AT&T’s “Digital Life” system which is a combination of both worlds….a hybrid system which uses both wireless and hardwired technology.  We like the fact that it communicates with their central communications center via its own cellular phone system and that its very reliable.

In today’s world, we are all working very hard for the “Whys” in our life…..we have to protect those “Whys”.