As recent California Transplants……we’d like to answer the question…….”Is Las Vegas A Good Place To Live?”

We moved from the San Francisco Bay Area to Las Vegas a little over one year ago.  In our relatively short time of living here, we’ve learned a lot of things.   We’ve broken down our views into categories that we believe most families consider as priorities.

Just like most families, the first thing that they consider when moving their families from one place to another is the school system.  Nevada state schools are not highly regarded due to their lack of funding and the inability to keep up with a growing population which has created massive overcrowding.  The Nevada state legislature recently passed a bill increasing the funding for state schools.  For those who have considered sending their children to a private school, Nevada has some of the finest private schools in the country according to Niche.com and they are comparable their counterparts in the Los Angeles and San Francisco Bay areas but cost much less.  The following heat maps from schooldigger.com highlights the school districts from Las Vegas, Los Angeles and San Francisco and their relative national ratings at the high school level (grades 9 – 12).   You can draw your own conclusions.

According to US News, Nevada ranks 3rd in the highest job growth in the country just behind Utah and Colorado respectively.  There are shortages in the technical, education and medical fields due the fact that the state’s population quadrupled between 1980 and 2010 according to the U.S. Census Bureau. Job opportunities and demand for qualified professionals will continue to rise.

Although living costs aren’t as low as they once were, according to the most recent data from trulia.com, the average cost of a two-bedroom home is just $135,000, with average rentals going for a low $795 a month, which is below the national average, according to a 2015 National Apartment Report. People have a lot of disposable income and aren’t struggling to make ends meet, like they are in other cities with huge populations. 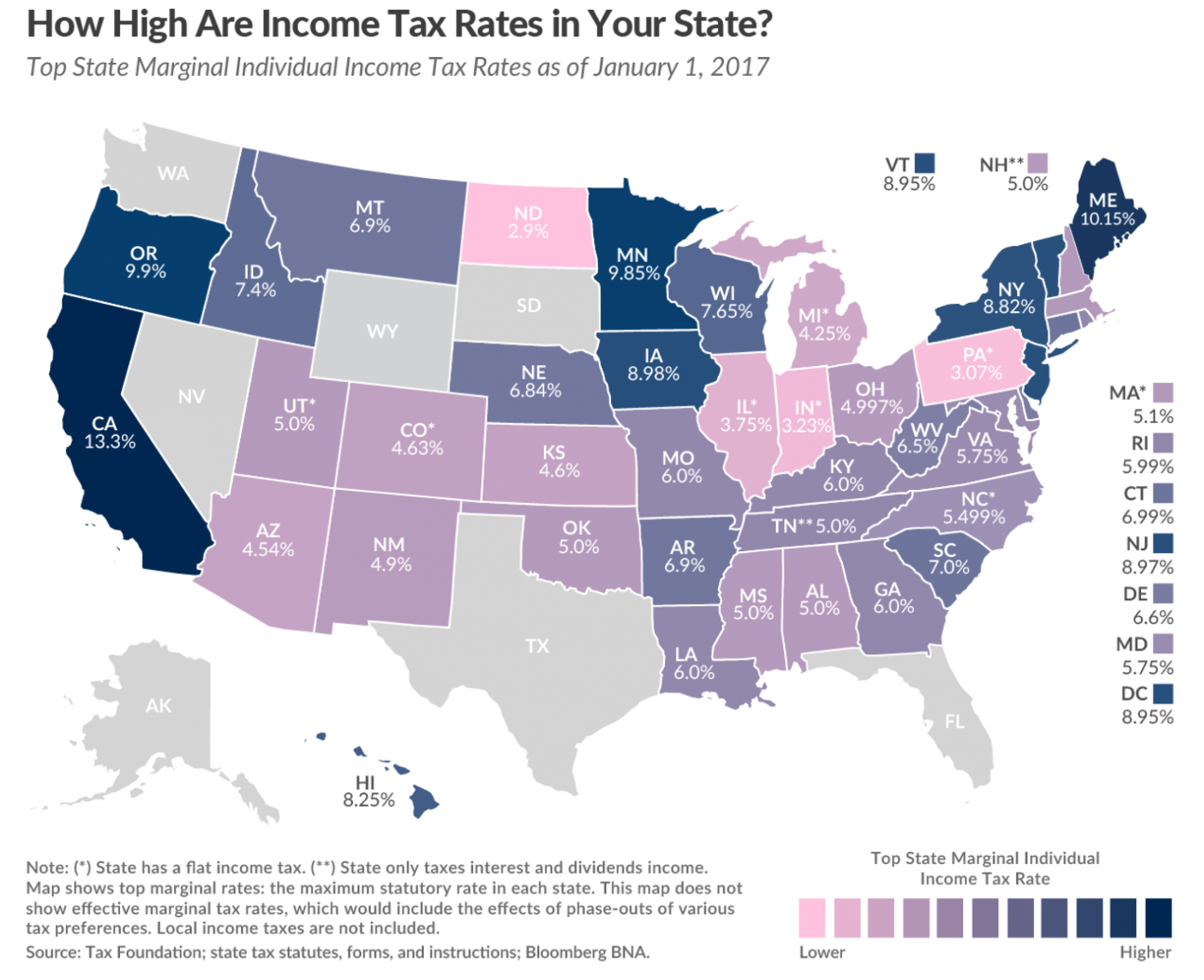 One of the first things that we found very refreshing here in Las Vegas is that the traffic situation is almost nonexistent in comparison to our experiences in the Bay Area and Los Angeles/Orange county.  We’ve witnessed a lot of NEW highway and roadway construction throughout the valley……due to its expanding footprint.  If you live near the beltway ring road which is the 215, you’ll be able to get to almost anywhere in the valley within 30 minutes or less.  We really appreciate the conditions of the roads and the lack of major traffic jams and ridiculous commutes.  According to INRIX Global Traffic Scorecard, California has some of the worst traffic conditions in the world.

If you enjoy the great outdoors, there are a lot of things to do here in Nevada.

Though the rainbow-colored neon city skyline is often thought to be one of the prettiest night skylines in the world, for those seeking beauty of a more natural variety, Vegas has a surprisingly large number of options. Lake Mead, Red Rock Canyon and Mt Charleston are all located 30 to 45 minutes away. Many national parks are also within driving distance, including the Grand Canyon, Zion, Bryce and Joshua Tree.  So many things for the whole family to do.

Our personal experience here is that the go-to question upon meeting someone new in Vegas is always “Where are you from?” as most everyone here is from somewhere else. Even the wild donkeys that roam the hills behind the gated communities of Summerlin are expatriates; imported from Mexico a century ago to work in state’s silver mines. This makes Las Vegas one of the most diverse cities on the planet.

The residents here are here to make an honest living and to raise a family….we found that very heartwarming because we certainly feel the same way.  There are a lot of immigrants from Asia and eastern Europe who are all pulling in the same direction to make a better life for themselves and their families.  Las Vegas’ immigrant communities are growing and by nature they are humble hardworking people….. you don’t experience as many “want to be’s” as you would elsewhere.  The people who actually live and work here are the polar opposite of those who travel here and stay on the strip.  We really like the diverse communities and cultures here in Las Vegas….its certainly something we did not expect when we moved here.

We love living here, its much different (in a good way) to what we expected when we first arrived.  We love the opportunities and the different cultures here, and to be honest….we only miss our dear friends and family in California….and nothing else.